Adventures of a Celebrant in Venice – Part 1

As an Independent Celebrant, I have a Diploma in Celebrancy: Naming and Couples (QCF) and a Diploma in Funeral Celebrancy (QCF).  I have performed many ceremonies in the UK and, when I was asked by Naomi and Graham Thomas to write and perform a bespoke ceremony to renew their vows in Venice, of course I said YES!  They are amazing people who run the charity The Wedding Wishing Well Foundation that organises and funds weddings for terminally ill people.

I created vows, readings and words for their personal ceremony and, as they also wanted to include their 6 year old son, Devon, I wrote a part for him in the ceremony until it was perfectly suited to them all. 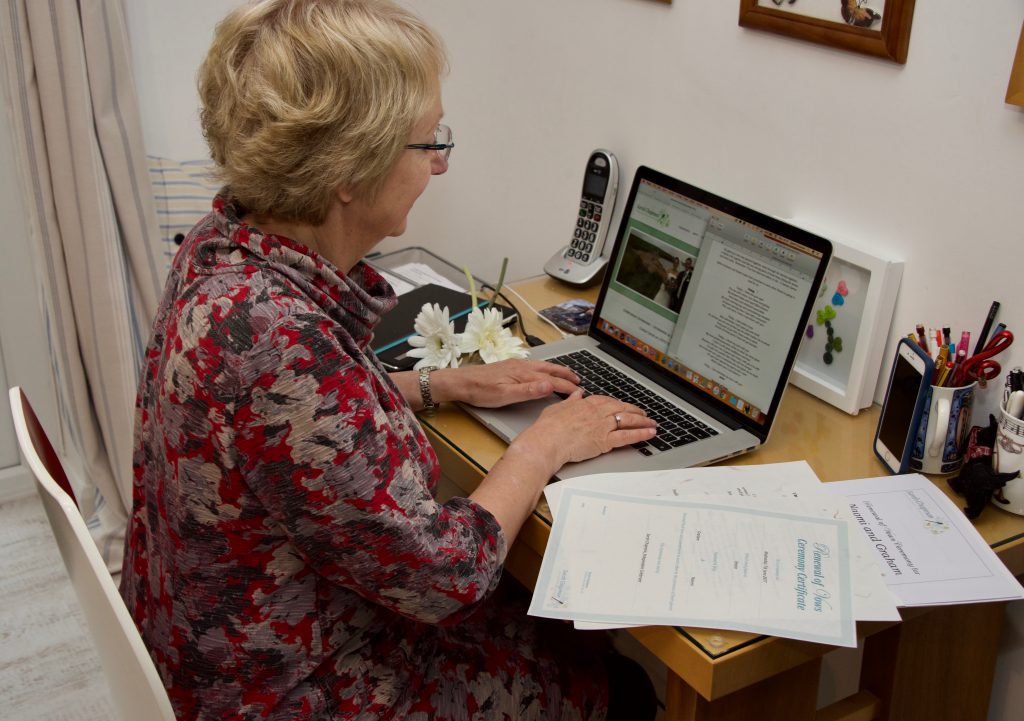 I was accompanied by my husband Andy and he proved very useful in bag carrying, brow mopping and restaurant finding.  Packing for a short trip was interesting and involved laying all the clothes out on the bed then changing them regularly as the weather reports updated.

After a hearty breakfast, at last we were on our way!  At the airport we met Naomi and Graham, Tara Statton the photographer,  and Tracy Pallari, Hair and Makeup Artist 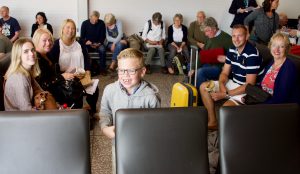 We landed in Venice Marco Polo Airport and boarded a Water Taxi.  There is nothing more glamorous than gliding along the Grand Canal in an open-top water taxi, slowly taking in the beautiful views before disembarking at our apartment in the Dorsoduro. 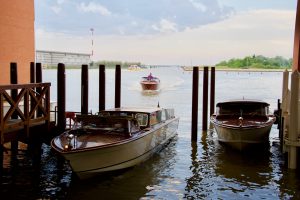 With our first Bellini at a local restaurant, we raised our glasses to a wonderful adventure together.