The most meaningful funeral captures the life and personality of the person, which can be shown through the choice of music, poems and flowers and the involvement of family and friends. Over a person’s life, they may have shared their journey with many people; friendships have been made, love shared and memories created. Adding personal touches to their funeral can involve all these people who meant so much to them.

Prem had a special interest in feathers. She would pick up feathers on her many long walks as she believed they were sent to her as messages from angels.

Her family tied ribbons to her feathers and everyone at her ceremony was asked to bring their feathers to the front and place them in a basket to say goodbye.

The basket full of feathers was then placed on the coffin as the committal words were spoken. 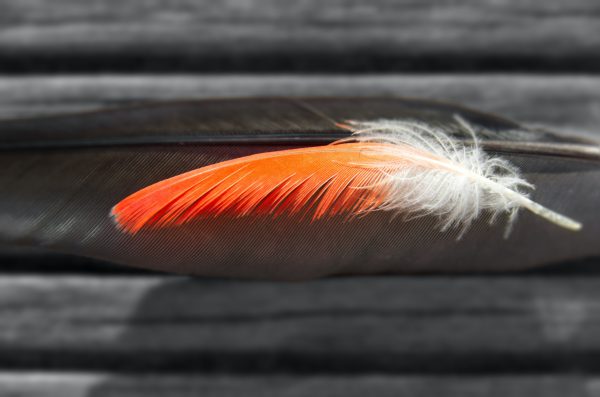